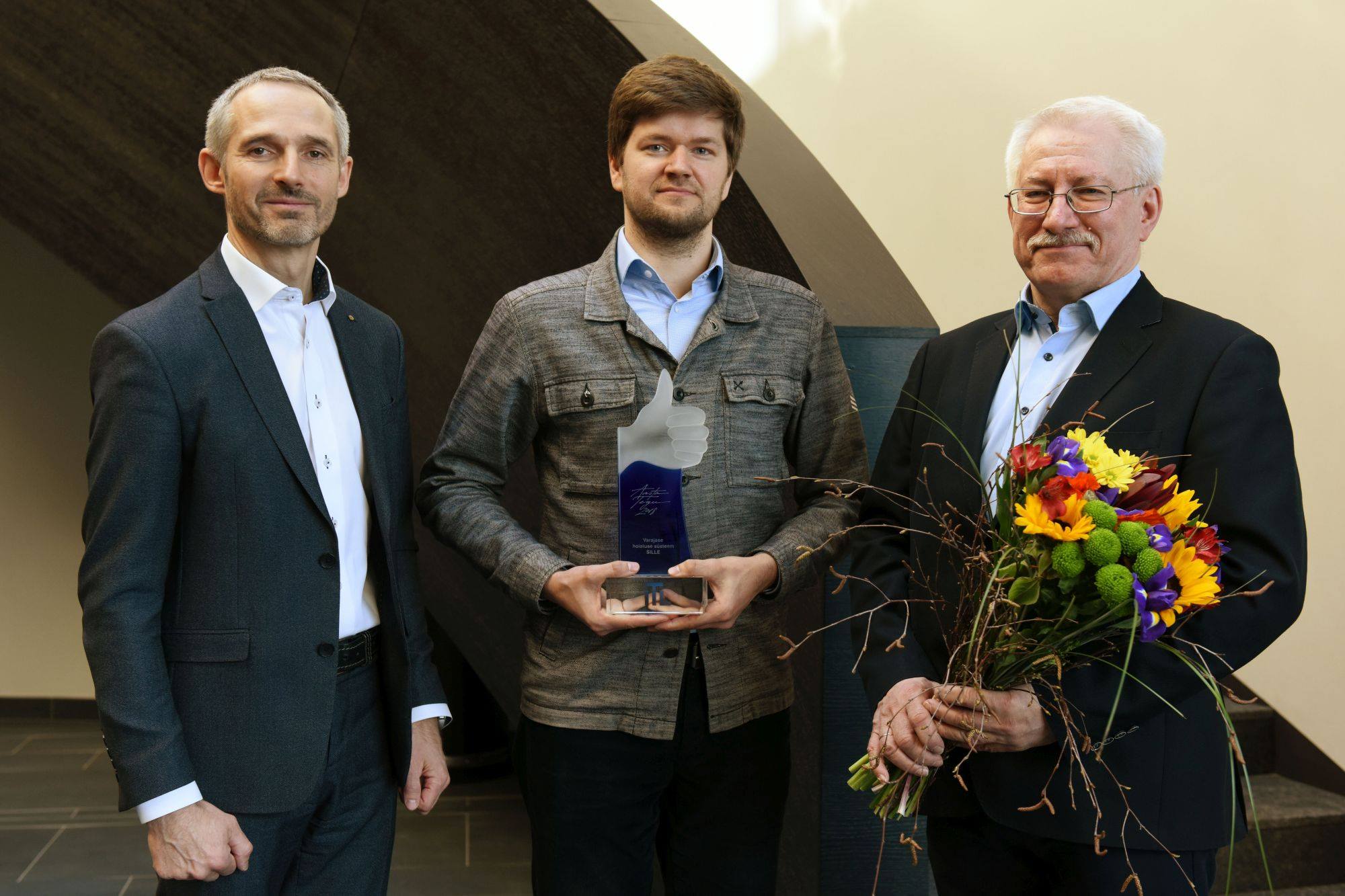 Sille gives you the power to see structural and surface deformation of any site on the planet, since 2014, from your browser. "The service, based on satellite data, helps prevent accidents caused by the disintegration of infrastructure, and its uses are very wide," explained ITL President Ivo Suursoo.

The prize was received by the CEO Urmas Kõlli and Space Program Manager Andreas Kiik.

“In addition to Datel specialists, both European Space Agency and researchers from Estonian and foreign universities were involved in the development of Sille,” explains Urmas Kõlli, Chairman of the Board of AS Datel, who said that international interest in Sille has exceeded expectations. “We have concluded a number of agreements in the United States and Europe, as well as pilot projects on different continents. There is already the creation of Sille’s next chapter underway. ”