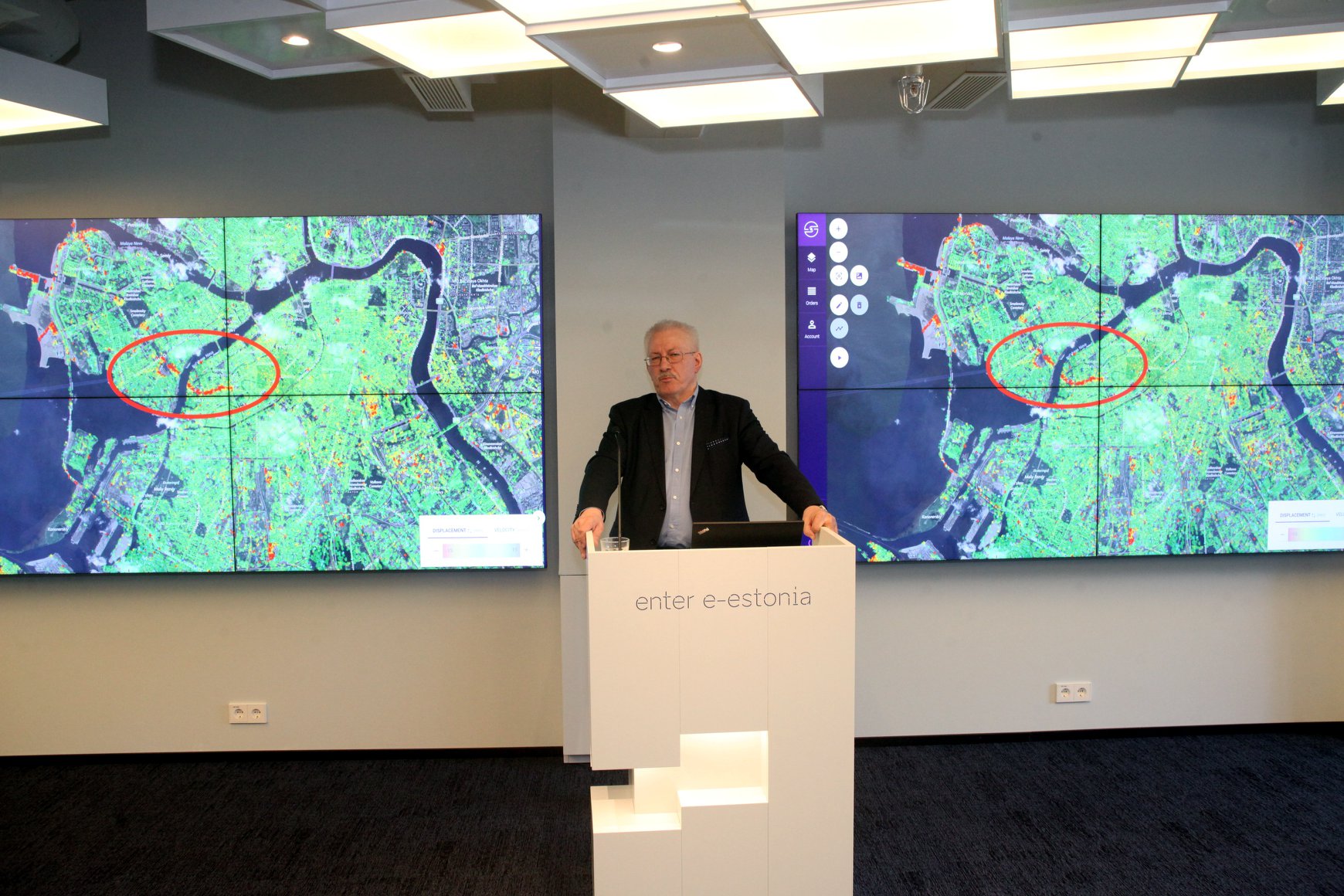 "Estonia is a growing space nation and a full member of the European Space Agency. ESTHub is a key partnership that helps ESA to use big data obtained from space to enable rapid development of technologies and make them accessible across Europe," said the director general of ESA, Jan Worner. There are several users of satellite data in Estonia already and business operators, too, have been waiting for the new data center, Urmas Kõlli, manager of the Estonian company Datel, said.

"AS Datel uses remote sensing data collected by the Sentinel-1 satellite and disseminated via ESTHub, among others, in the new service directed to the global market titled Sille.  Via ESTHub we can get data about Estonia and the nearby region especially fast, which enables us to offer a service of particularly high quality," Kõlli said.

Within the European Union's Copernicus program, satellites known as Sentinels, the data relayed by which are available to everyone for free, have been put to orbit already and more such satellites are to put to orbit in the coming years.

To facilitate the use of this data in their respective country and avoid the need for massive downloads of data, Finland, Sweden, Norway, the UK and Germany, for instance, have established national data centers where Copernicus data is kept and data processing capabilities offered to other parties.

ESTHub was developed and is operated by the Estonian Land Board. The servers of ESTHub are physically located in the server room of the the State Infocommunication Foundation (RIKS).