A space based early warning system

Pulaski County, Virginia, United States  is collecting data on a key bridge they do not control but will be a powerful advocate for its care with State authorities supported by data.

A Cintra division known as Euroscut  uses SILLE for monitoring a landslide near a highway. 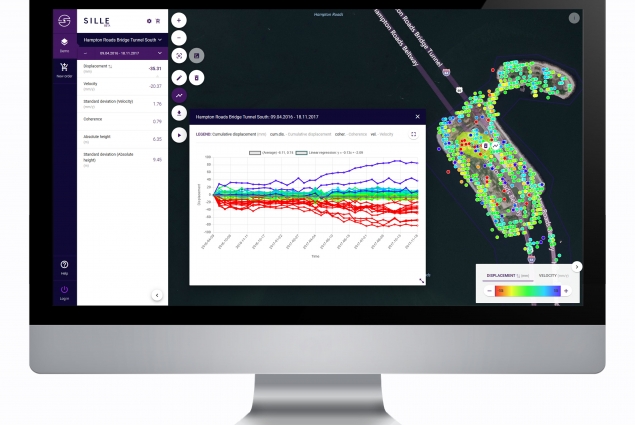